Montenegro’s Minister of Defense, Mr Predrag Bošković, is loud and clear – Metropolitanate of Montenegro and the Littoral, and SOC in MNE has gone too far in the political campaign, using religious processions as political platform.

“It became clear in June, when Mr Amfilohije started to instruct people on who to vote for. A man who is logically supposed to be a spiritual leader, sending messages of peace and love towards people. Instead, we are witnessing a publicly declared party which is constantly violating laws in Montenegro and doesn’t even recognize it”, Mr Bošković says.

Commenting on the lists of professional and retired military persons who opposed the Law, Mr Bošković says that it isn’t only campaign against Ministry but also an open campaign against the state of Montenegro.

“Sovereign and independent Montenegro they want to erase. That doesn’t bother us at all, because our country traced its path long time ago”, Mr Bošković points out.

He says that attacks on the Armed Forces of MNE have also been present since the beginning of year.

“I reiterate that we are going to defend Montenegro from attacks. It is civil, independent state and will always be our only shrine”, Mr Bošković concludes. 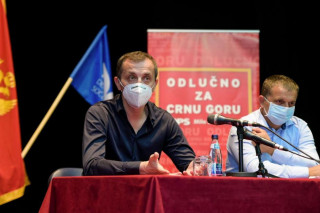 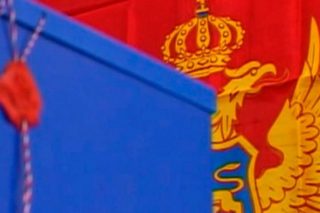 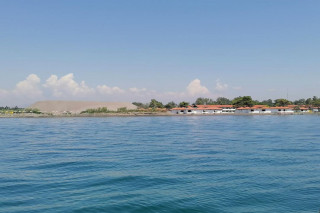