The Ministry acted in line with Article 9 and 41 of Vienna Convention on Diplomatic Relations.

“After a long and continuous interference in the internal affairs of Montenegro, behavior and statements incompatible with the usual and acceptable standards of diplomatic office, after several verbal and written warnings about the unacceptability of such behavior, Ambassador Bozovic yesterday told that the illegal and illegitimate 1918 Podgorica Assembly represented “liberation” and “free will” of the Montenegrin people, and thus once again, in the most direct way, belittled the state that offered him a diplomatic hospitality”, the Ministry of Foreign Affairs stated. 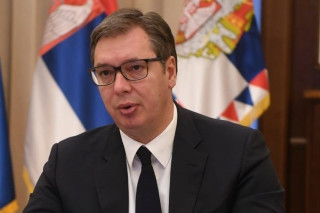 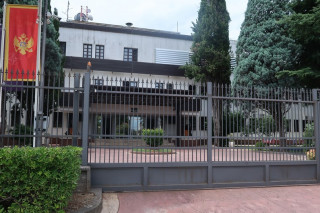 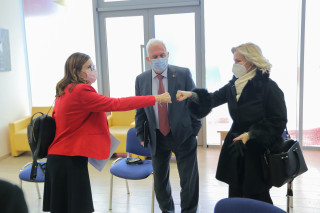