The Ministry of Defense’s decision to swap the Gazelle helicopters with Bell 505 helicopters is a little bit surprising, as the military’s long-term defense plan foresees the retention of four Gazelles, a military analyst, Mr Aleksandar Radić, told Pobjeda daily.

Montenegro’s Ministry of Defense, on the other hand, announced they were going to get four Bell 505 Jet Ranger X helicopters next year.

They told Pobjeda daily these helicopters will replace the existing four Gazelles.

As for Mr Radić, such a decision is pretty surprising.

“The decision to replace “Gazelle” helicopters is somewhat surprising because last year, the planning documents for the development of the Montenegrin Army defined that by 2028, four “Gazelles” would be retained along with modernized avionics and completed C2 review. In Dec. last year, a procedure was launched to sell the surplus of 13 “Gazelles” owned by the Army of MNE. The purchase of three “Bell 412s” solved the problem of a lack of a larger machine that the Army did not have, which could be used for transportation of people and materials, search and rescue, firefighting etc.”

According to him, it’s about the new aircraft which is primarily for civilian use, and might be useful for police and other security forces. 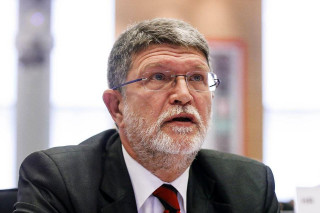 Picula: Not to irritate the host country is a golden rule 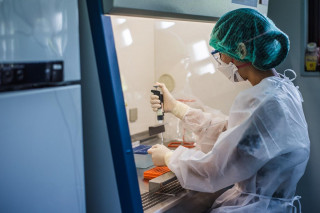 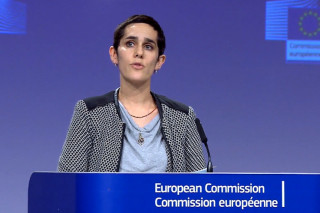 Pisonero about Várhelyi’s tweet: To refrain from any action that might jeopardize friendly relations between Serbia and Montenegro