DF member, Mr Slaven Radunović, said that the call for dialogue was seen as a desperate attempt of man who “is aware that he’s embarked on the Titanic”.

“Only completely incompetent person could accept Mr Marković’s call and give some oxygen to his government”, said Mr Radunović.

Socialist People’s Party representatives reiterated to be ready for the dialogue, provided that church issue is the first item on the agenda.

United Montenegro is willing to talk, Mr Goran Danilović pointed out, but added that there had to be certain order.

Assistant CEO of Dan, Mr Nikola Marković, said he would accept the call and added it should have happened much earlier.

Mr Marković said he would state objections to media ambiance. He stressed that the country was obliged to provide free and safe work of the media.

President of the Board of Directors of Vijesti, Mr Željko Ivanović, said in his letter to the PM that he would come to the meeting. 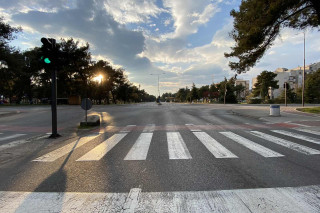 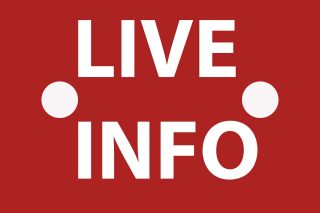