Electric Power Company of Montenegro (EPCG) has paid €103,65 million so far for the purchase of shares from the Italian A2A, said Minister of Economy, Ms Dragica Sekulić.

Answering question put by Mr Bogdan Fatić, DPS member, Ms Sekulić also said that they had reduced the cost of the “option road” from €250 million to €230 million.

Mr Aleksandar Damjanović, independent MP, asked Ms Sekulić if she was satisfied with the dynamics of works on the construction of solar power plant Briska gora, in Ulcinj. Ms Sekulić said nothing was happening on the field. She added that the agreement with the consortium composed of EPCG, Fortum and Sterling And Wilson companies “was signed at the end of December of 2018”.This agreement stipulates the lease of 6,6 million square meters. Planning documentation for the half of the land hasn’t been developed yet.

“Works on the first phase might start in January because that part is covered with planning documentation”, said Ms Sekulić. 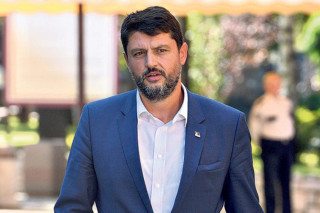 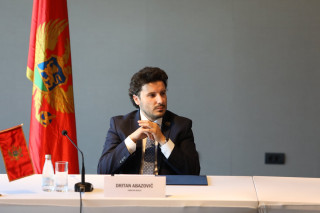