Former Ulcinj mayor Gzim Hajdinaga and secretary for spatial planning Nazif Hodzic are to join other eight suspects in the case of privatization of the Galeb hotel which cost the state budget €30m, Pobjeda learns.

In August 2016, by order of the Ulcinj basic court prosecutor, Faruk Resulbegovic, the Department for Fight against Organized Crime and Corruption of the Police Directorate filed criminal charges against the former tourism minister, Predrag Nenezic, his deputy, Nebojsa Popovic, and the former bankruptcy manager of Ulcinjska Rivijera, Miomir Jaksic. They are suspected of having committed the criminal offense of misconduct in the service, because during the privatization of the Galeb hotel. They were charged with failing to fulfil obligations arising from the basic contract relating to monitoring investments in the hotel reconstruction.

Analysing evidence, investigators concluded that Hajdinaga, Hodzic, the head of the local cadastre Dzevdet Capric and the cadastre clerk Smilja Sunjevaric had abused their office in the case, as well as Roksped and NLB Bank representatives. According to Pobjeda, they might end up at the suspects list.

The Roksped company bought this hotel in September 2006 for €5.75m, and committed to invest €15.4m in it. The contract stated that the first investment year would start in January 2007, while the first hotel guests were expected to arrive in early 2009. Instead, the hotel was demolished in early 2008, and the owner announced the construction of a new facility in the same place, according to the annex to the contract. However, Roksped never constructed a five star hotel there.

Investigators are checking how Roksped managed to take out a €29.5m loan in NLB Bank and mortgage Galeb and its land, although it was demolished 9 years ago. The land where the hotel used to be is registered as state-owned whereas Roksped is registered as its user. 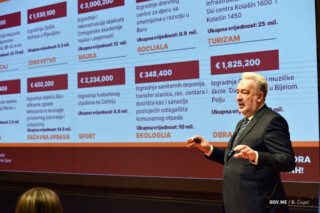 What do government’s docs say – new borrowing to hit 1.4bn, deficit to increase to nearly 4% 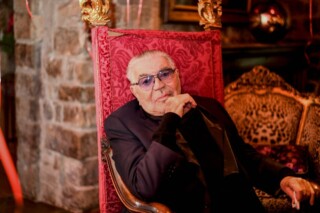 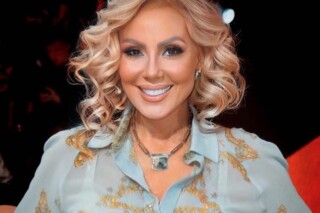