One of the biggest Montenegrin humanitarians, Mr Hajriz Brčvak, continues with his donations, now donating 24 ventilators to Montenegro after he ensured funds for the Municipality of Tuzi and donated supplies of medical equipment to the Montenegrin healthcare institutions.

Unselfish, hard-working and humane – that is how people describe him. Everything he’s got and lost was thanks to the God. He says everything comes from the God’s will, and he’s here to share what has been given to him.

People who know him are well familiar with his generosity. In mid-October, CdM was writing about him and his €11.000 donation for the treatment of a boy, Bogdan Nedić.

Thanks to Hajriz’s donation, a little boy went on a treatment in Turkey, but Mr Brčvak didn’t cease to amaze – he donated 127 brunches to his fellows from the Primary School ‘Vuk Karadžić’ in Bistrica, Bijelo Polje.

“The distribution of 24 ventilators is underway and supplies are soon to come. A contingent of 4 ventilators, which was part of the €183.000 donation, for the hospitals in Bijelo Polje, Podgorica and Bar will be a little bit late, so we decided to send all ventilators at once,“ Mr Brčvak noted.

Another day without new coronavirus cases in Montenegro 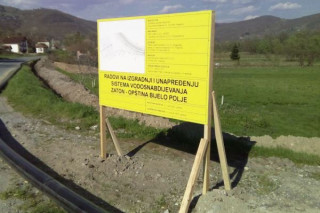 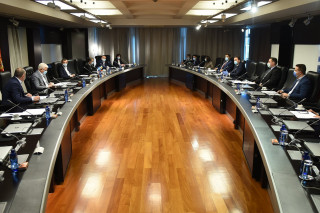