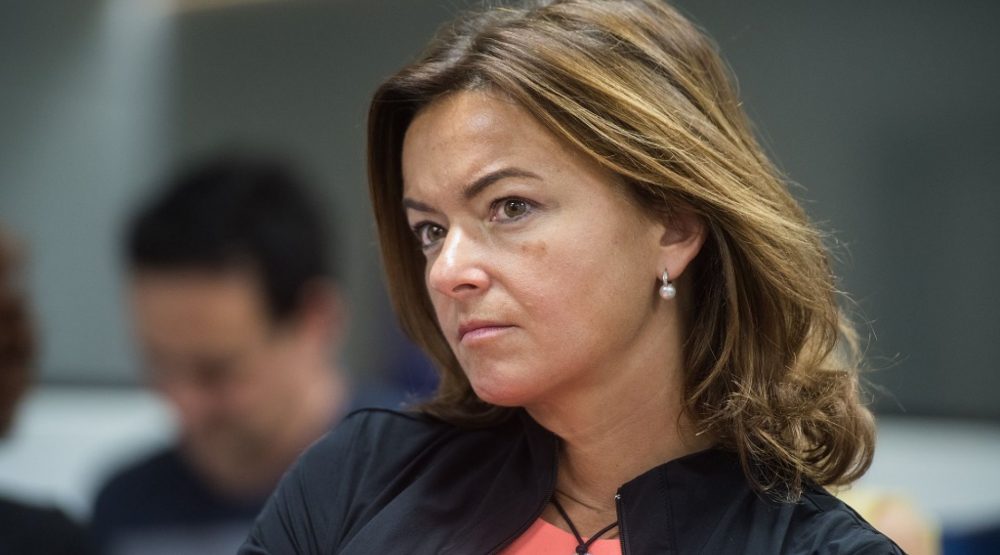 It’s not good to change the methodology for acceding the European Union (EU) once a country has deeply entered the negotiation process, the European MP, Ms Tanya Fayon, said.

In an interview for Dan daily, she told that now it’s very important how the whole enlargement process is going to continue, assessing that the France’s proposal might slowdown the process.

“France’s proposal might be just one of numerous ideas but it can slowdown the whole process. I’m not sure the intention is sincere, as the European perspective was mentioned only once and the accession to European policies and funds was limited. France’s suggestion is not the best one,” Ms Fayon assessed.

The European Commission, EC, and the group of socialists and democrats, according to her, are preparing their own proposal for the enlargement model, which will speed up the whole process. She stressed that opening and closing chapters are not enough, as this is not applicable in all countries.

Ms Fayon continued: “If the methodology changes, that wouldn’t be good, as the EU has already lost credibility for that. If there will be some changes, then the countries that have already made some progress must not take a step back.” 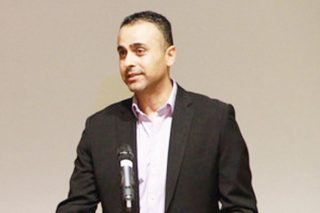 No plea deal in Joseph Assad case has been reached 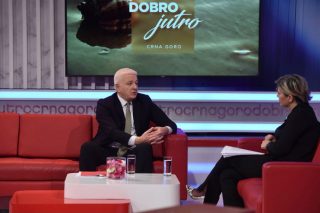 Marković: Resistance to the Law has become conflict with Montenegro

Artificial snow to save the season