The largest and certainly the most famous Kotor-based Fjord hotel has recently got a new owner, portal Bankar.me learns.

The hotel was privatised within the free voucher privatization. Then in 2005, it was sold through bankruptcy proceedings to Irish businessmen. Despite numerous promises on its valorisation, it has been ruined and packed with garbage for 15 years. The hotel was built in 1986 and it was closed after only 19 years – a rare example in the global hotel industry.

Irish businessman Louis Maguire and his then business partner Michael Fingleton, founded the New Fjord Development company in 2005. Through a direct contract, they bought the Fjord hotel from Veselin Barovic’s Alfa Invest for €5.5m. However, the Irish businessmen and partners have broken up, and the company went bankrupt. Maguire and Fingleton have been trying to push each other out of the business for years.

The new owner of the Fjord hotel and the nearby administrative building of Jugooceania is Podgorica-based Boka Bay Investment Ltd., founded in March 2017. According to the Real Estate Agency register, a change in ownership over the hotel was recorded at the end of January. The company’s founding capital is €1 and the real purchase price and the way it is paid out is currently unknown. There are unofficial speculations mentioning a figure of €10m-€11m.

The initial founders of Boka Bay Investment are Orhan Pelinkovic (the company’s CEO) with 10% stake and Habib Cem Bahadir with 90% ownership in the company. In December 2017 a change in the founders was recorded in the Commercial Court register. Instead of Habib Cem Bahadir, GB Investment Development Limited was registered as the owner of a 90% share package.

It cannot be assumed whether Boka Bay Investment will deal with hotel business, since according to the register, the company’s primary activity  is “purchase and sale of real estate”. In addition, there is not enough information about the owners in the available sources.

Orhan Pelinkovic was born in Bar. He graduated from a university in the United States. He was engaged as an advisor to director at Vektra Montenegro from 2007 to 2013, as well as at Montavar Metalac from 2013 to 2014. 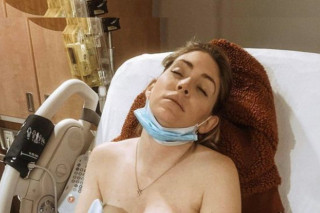 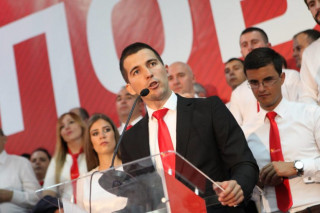 Democrats: Shameful campaign run by DF and its owners 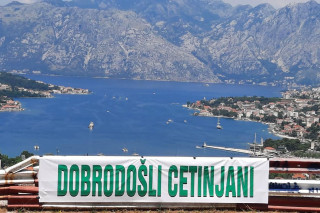