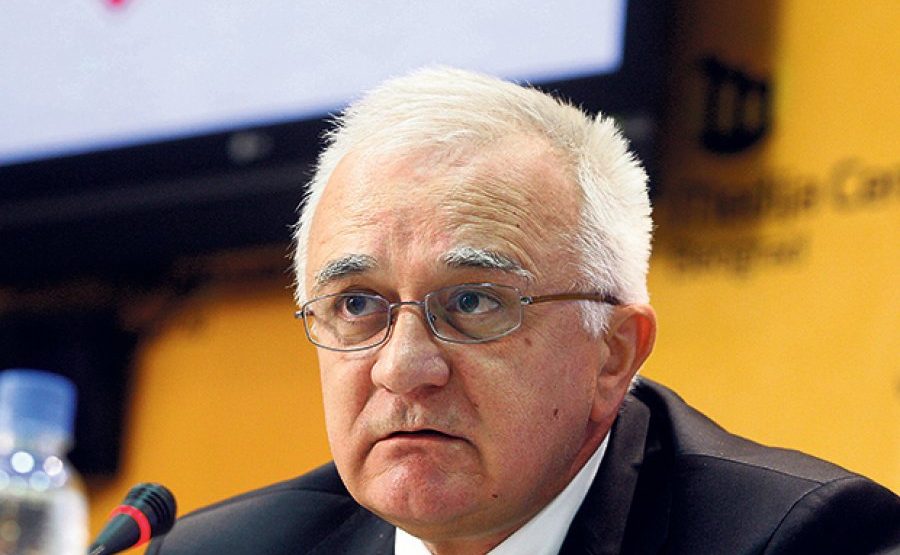 In Montenegro and Serbia, Russia finances part of the opposition and a block of anti-European populist parties is to be expected in the next elections, says in the interview for Pobjeda Mr Dušan Janjić, director of the Belgrade Forum for Ethnic Relations.

Elections in Serbia and Montenegro are scheduled for the next year. To what extent is Russia the threat?

Mr Janjić: Russia’s influence on political structures in Serbia is evidently very powerful. As every other force which is trying to be a regional and world player, Russia has its own mechanisms of imposing some topics and leaders, as well as intelligence and other activities which we had an opportunity to see in Montenegro and Macedonia. There will still be such examples.

In my opinion, resistance of national structures is crucial: it is clear who the carriers of the Russian influence are in Montenegro.

Opposition in Serbia and Montenegro is not allowed to say that it is against the EU. However, opposition in Serbia be opposing NATO  and the opposition in Montenegro will be opposing corruption. Why? Because Russian view on the EU has changed. Russia’s Foreign Affairs Minister, Mr Sergey Lavrov, said loud and clear: you can’t be EU members without asking Russia first. That means that this year will see the emergence of a terrible block of anti-European populist parties. In Serbia, pro-Russian spectacles will be featuring the stage.

In Montenegro, some new anti-European programs will appear. In Serbia, they will be opposing NATO and settling the Kosovo issue. Russian influence is going to be stronger in Serbia than in Montenegro.

According to Serbian media, Montenegro is constantly under threat of protests and riots. Is the end to that in sight?

Mr Janjić: No. Not at all. It will never stop. Yugoslavia has brought that one thing that isn’t going to be changed for long. Whoever is a democrat, he or she must be an anti-communist. Which translates as a nationalist. Resistance against Yugoslavia and its anti-fascism was fierce and all nationalist movements in its territory were fascist and pro-fascist, although there was no anti-fascism. When a history is made, it is made in such a way that democrats are regarded as nationalists.

Now when the EU doesn’t approve of opening negotiations with Albania and North Macedonia, how real is the idea of Balkan customs union between these two states and Serbia? Does the EU support Serbia in that context?

However, an idea of some sort of customs union with its own institutions will never be implemented. But, the first item of the Declaration, referring to freedom of movement of people, capital, workforce…definitely will be put into practice. Montenegro’s president advocates for that too, and this idea directly corresponds with the Berlin process: introducing joint border crossings that Serbia already has with Kosovo, and Kosovo with Albania. One day, Serbia will have joint border crossings with Montenegro and Bosnia. Border crossings are marked, but there are no control points there, people cross with their ID cards, whereas the official border crossings are located in ports for example, there are no additional customs duties… It’s called “mini Schengen”.

Do you expect Serbia to normalize relations with Kosovo in June next year?

Mr Janjić: That’s not a reasonable forecast. Until January, intense preparations, both political and lobbyist, will be taking place, followed by negotiations, and that might be enough to reach some compromise over some sort of agreement.

But full normalization, based on the criteria established by EC, does not only entail signing some paper, as Serbia has two years to apply that through the Constitution and laws. If Serbia fails to do so, it will have another year… so formally, that agenda is to be expected three years after the agreement was signed. 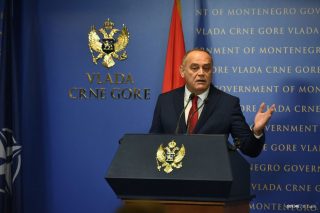 Simović: Serbia didn’t build churches in MNE so there’s no need to jump in now 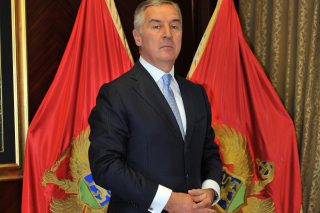 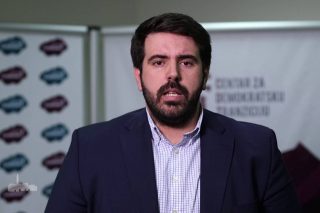 Filipović: The end of the govt in Budva