The average liquid assets in banks during April amounted to €914.2 million, which is by 4.3% less compared to March, suggest the data of the Central Bank.

Liquidity ratios for the banking system as a whole, on a daily and decadal level, were above the prescribed minimums.

The balance sheet of banks at the end of April amounted to €4.51 billion and was by 1.1% lower than in March, while compared to the same period last year it was by 4.1% higher. 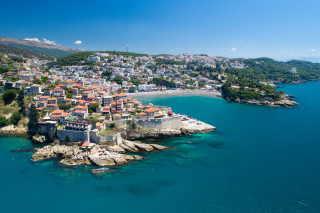 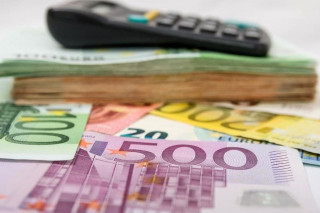 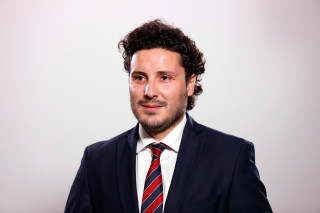 Police demand Interpol assistance due to threats made to Dritan Abazović