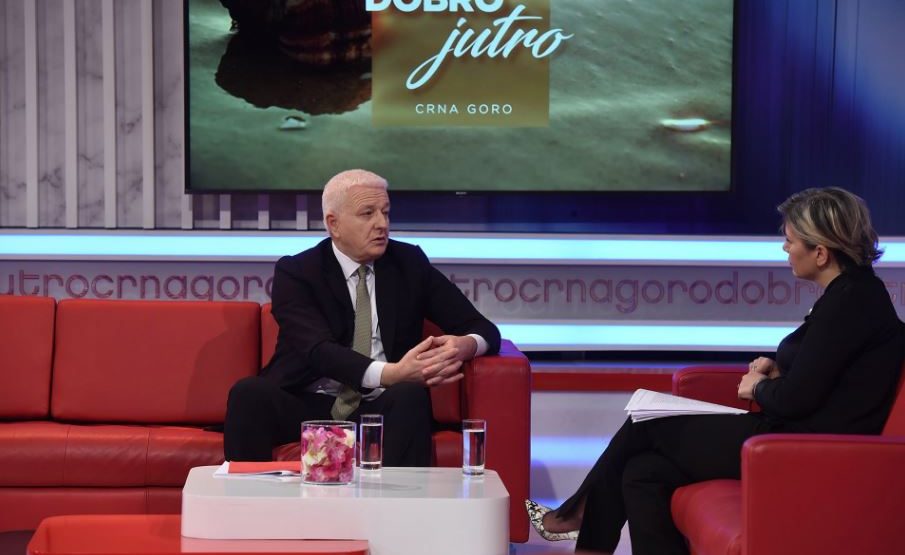 Disappointing. That’s how Montenegro’s Prime Minister, Mr Duško Marković, described what has been happening in Montenegro over the last few months, following the adoption of the Law on Freedom of Religion. By the end of this week, Mr Marković will offically address Metropolitan Mr Afmilohije and discuss with him „fears and misconception regarding the Law“.

“The whole situation is disappointing. It’s turned into a direct conflict with Montenegro and its institutions, its sovereign right to decide upon internal affairs. It was a terrible aggression”, said PM.

The aggression was supported by Serbia, he points out.

“That wasn’t an attempt to desecrate the Montenegrin flag. It was actually desecration of the flag”, said Mr Marković.

The worst ever relations with Serbia

Prime Minister said that Montenegro-Serbia relations were the worst ever since Montenegro renewed its independence.

“Serbia has to understand that Montenegro is an independent state. We want to discuss differences at state level”, said Mr Marković.

He reiterated that he spoke with Mr Amfilohije several times.

Metropolitanate rejects such claims, which is seen by Mr Marković as its attempt repeal the law.

He is not afraid of the curses coming from the Metropolitanate.

“The clergy cursed those who passed the law and their families. When I hear somebody cursing in the 21st century, I am astonished, as if I was listening to the middle century rhetoric”, says Mr Marković.

Churches reported to belong to Amfilohije and other priests – inadmissible

PM said he was familiar with the information that some churches were registered to belong to Amfilohije and other priests.

“The state will establish responsibility for numerous cases related to unlawful registration of property”, points out Mr Marković.

He reiterates that church property won’t be usurped anyhow, and stresses it’s not true that the law allows believers of the Montenegrin Orthodox Church to use monasteries and churches where clergy of the Metropolitanate serves.

Mr Marković said he would invite Mr Amfilohije to discuss the issue again.

“For me, dialogue is a must and it’s fundamental principle when there are differences and lack of understanding. I suggest we discuss those fears and doubts related to the law”, said PM. 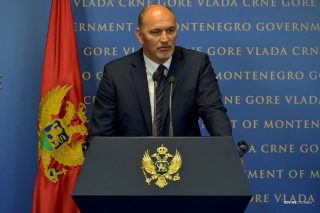 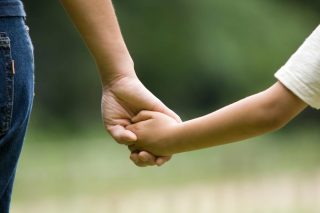 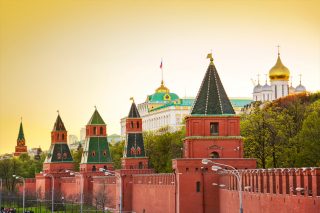