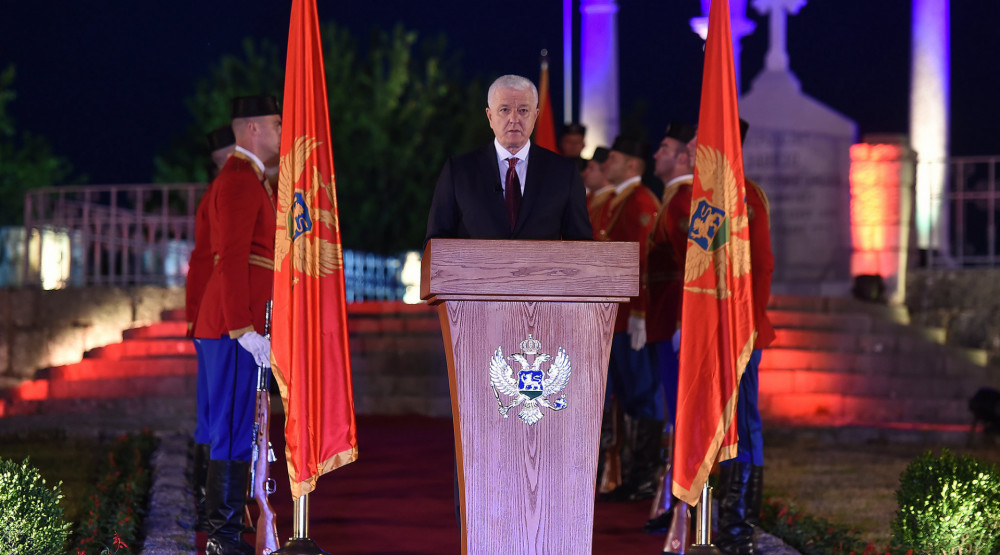 The same ones who led the anti-independence movement in the referendum campaign in Montenegro are now leading brutal attacks on the sovereignty of Montenegrin state, said Montenegro’s PM, Mr Duško Marković.

He said that the past 14 years had confirmed that Montenegro had chosen its path wisely.

“When we made our historic decision to manage our won future, we believed it was our victory: of us who wanted our own country”, Mr Marković said in his ceremonial address.

PM said we had believed that 21 May 2006 had brought Montenegrin divisions to an end.

“We believed we will find the best interest for us and our families in the new reality of European Montenegro, we believed we would accelerate social and economic progress, that denial of Montenegrin identity would remain on dark pages of our history. Today, 14 years later, we must face the facts: divisions are still there”, PM said.

Mr Marković pointed out that “the same ones who led the anti-independence movement in the referendum campaign in Montenegro are now leading brutal attacks on the sovereignty of Montenegrin state”.

“Now with even greater support and unprecedented propaganda campaign. They keep accusing us shamelessly that we want to seize churches and monasteries, that we want to expel Serbs from Montenegro, their media and historians invent stories. However, we have done a lot, we have achieved many objectives and we are going to continue”, PM said.

PM said that if we had been more responsible, we could have achieved more.

At the end of his address, PM called on citizens to work for Montenegro’s well-being.

Marković: Montenegro’s a country that is counted on in preserving peace and democracy 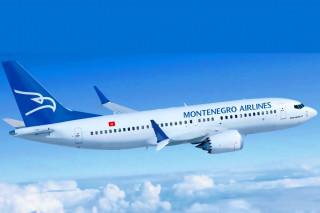