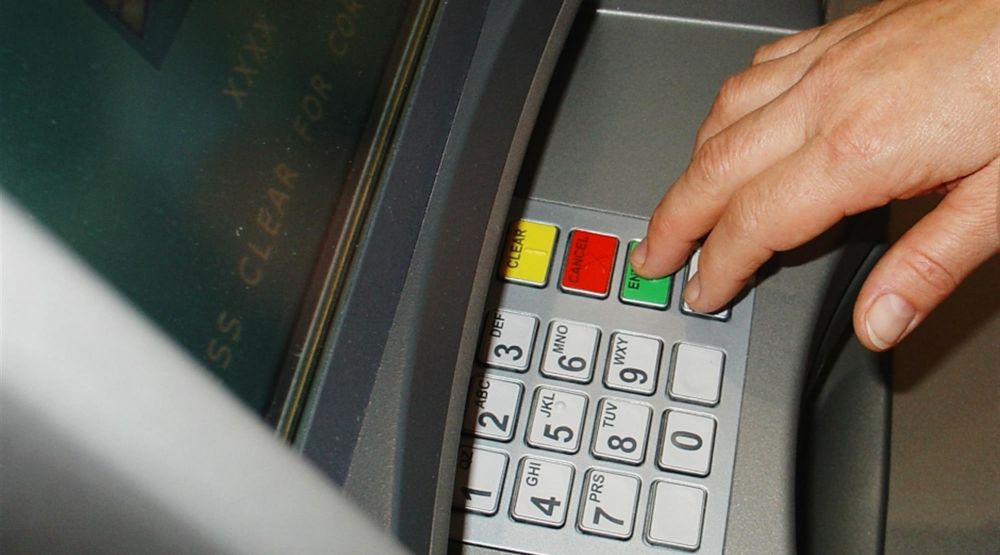 Withdrawal of money from ATMs of the banks other than your own bank might cost you a minimum of €3 to €4 for withdrawing  minimum amount.

Addiko bank explained it “doesn’t charge cash withdrawal fee from ATM within Addiko network while withdrawal of money from ATM s of other banks amounts to minimum €3.

It’s the same with Hipotekarna bank.

That means that for ever withdrawal in the amount of €100, the fee amounts to €3, the same as for every amount under €100.

Withdrawal of money from ATMs of the Montenegrin Commercial Bank is free of charge. If clients are using debit cards at ATMs of other banks in Montenegro, fee is charged at €1,99 plus 2%.

Withdrawal of money from ATMs of the banks that are your banks was free of charge until recently. The majority of banks have exempted clients from paying fee between 15 March and 16 June, due to the consequences of coronavirus crisis, some banks for even shorter period of time.

As far as fees for payments via electronic or mobile banking are concerned, the situation is different in different banks. From March to June, this service was free of charge in the majority of banks.

Representative of Prva bank said that internal payments via e-banking and m-banking service were free of charge. Interbank payments are charged 0,2% per transaction.

Payments within the system of Hipotekarna bank are free of charge for physical persons. 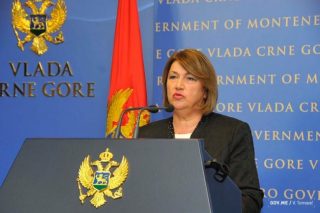 Croatian Reform Party gathers citizens for whom Montenegro is unquestionable 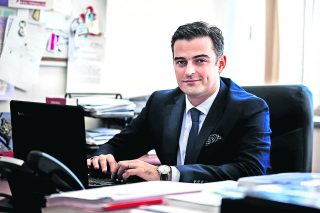 Montenegro is ready to normalize and strengthen relations with Russia