Iceland was the first state to recognize our country as a separate and independent state, only 18 days after Montenegro independence referendum. “Iceland is ready to establish formal diplomatic relations with Montenegro ASAP,” it was written in a letter.

On 26 Sept. 2006, Montenegro established diplomatic relations with Iceland. Out of a total of 195 sovereign states in the world, MNE has bilateral relations with 182.

Our country has 28 embassies in total and 3 general consulates. There are 7 permanent missions within international organizations (such as: the Mission of Montenegro to the European Union in Brussels; the UN Permanent Mission in New York and Permanent Mission to the Organization for Security and Cooperation in Europe – OSCE, etc.)

“There are 25 ambassadors in total representing our country around the world,” the Ministry of Foreign Affairs told Pobjeda daily. 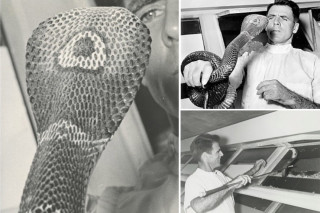