Minister of Economy, Ms Dragica Sekulić, and minister of Energy and Water Management of Malta, Mr Joe Mizzi, put Možura wind farm into operation. The wind farm’s capacity is46 MW and is worth €90 million. Ministers agreed that this act was a confirmation of stable cooperation between the two countries. 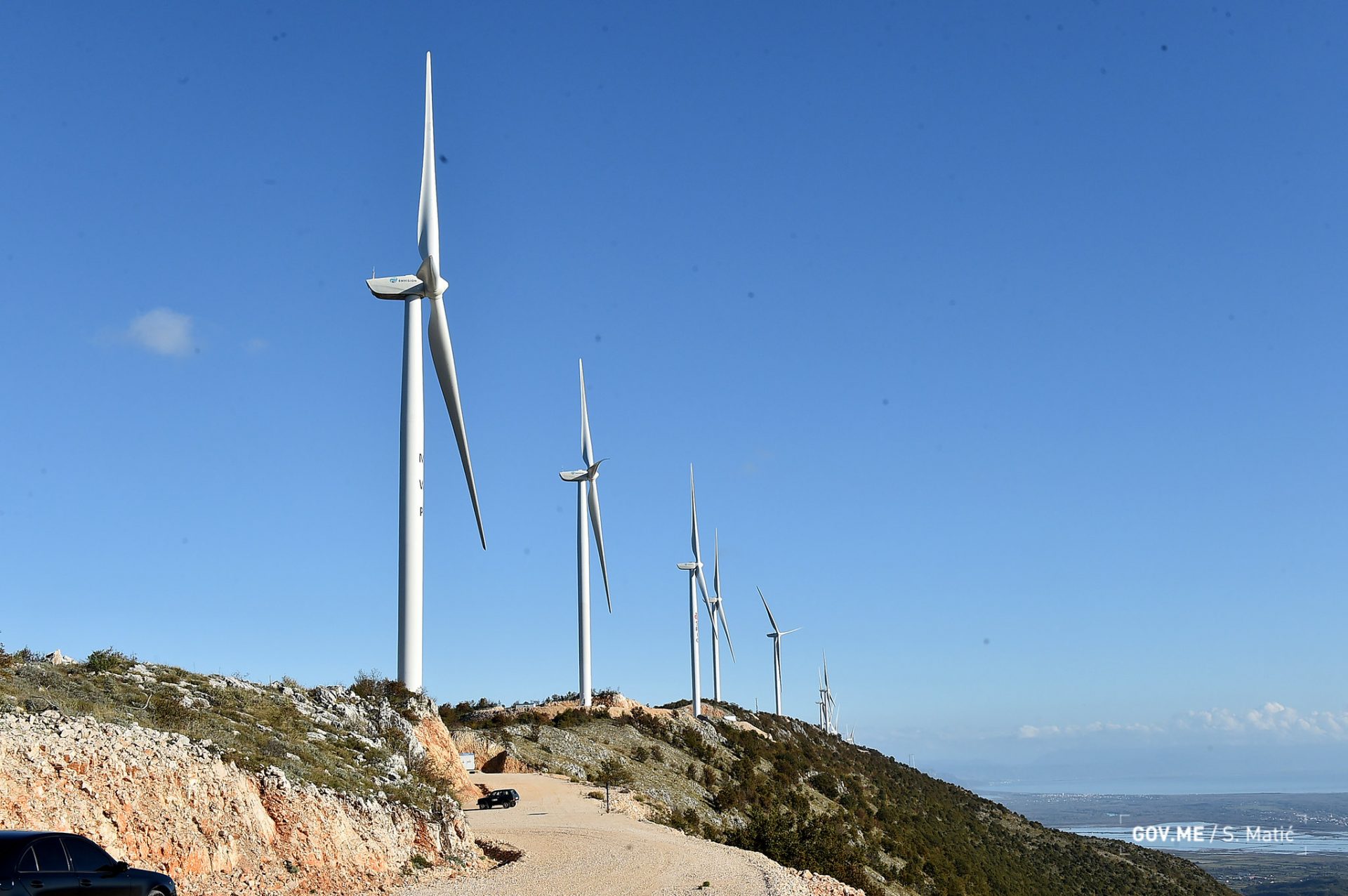 “The fact that mostly state-owned energy company, from the EU member state, has recognized the potential of this project is the best confirmation that we created a favorable environment. When prudent investors come to Montenegro, we don’t need another promotion”, said Ms Sekulić.

Her Maltese counterpart said that his Government “recognized energy sector as of key pillars of the economy”.

“Construction of this mega-project took three years. The project encompasses 8,5 km of newly-built roads. Challenges were numerous but we managed to overcome them all. This project brought our countries closer to one another”, said Mr Mizzi.

Both ministers pointed out the importance of the fact that this energy is green.

Montenegro’s minister said that Možura confirmed that further development in green energy was possible and, in fact, more favorable.

“Možura gives us cause for optimism. It is particularly important for Montenegro’s energy sector and economy in general that this project was completed shortly after its construction stagnated for several years thanks to Enemalte involvement”, said Ms Sekulić.

Možura wind farm is a production facility with 46 MW of production power capacity. It consists of 23 individual windmills (2 MW of power). 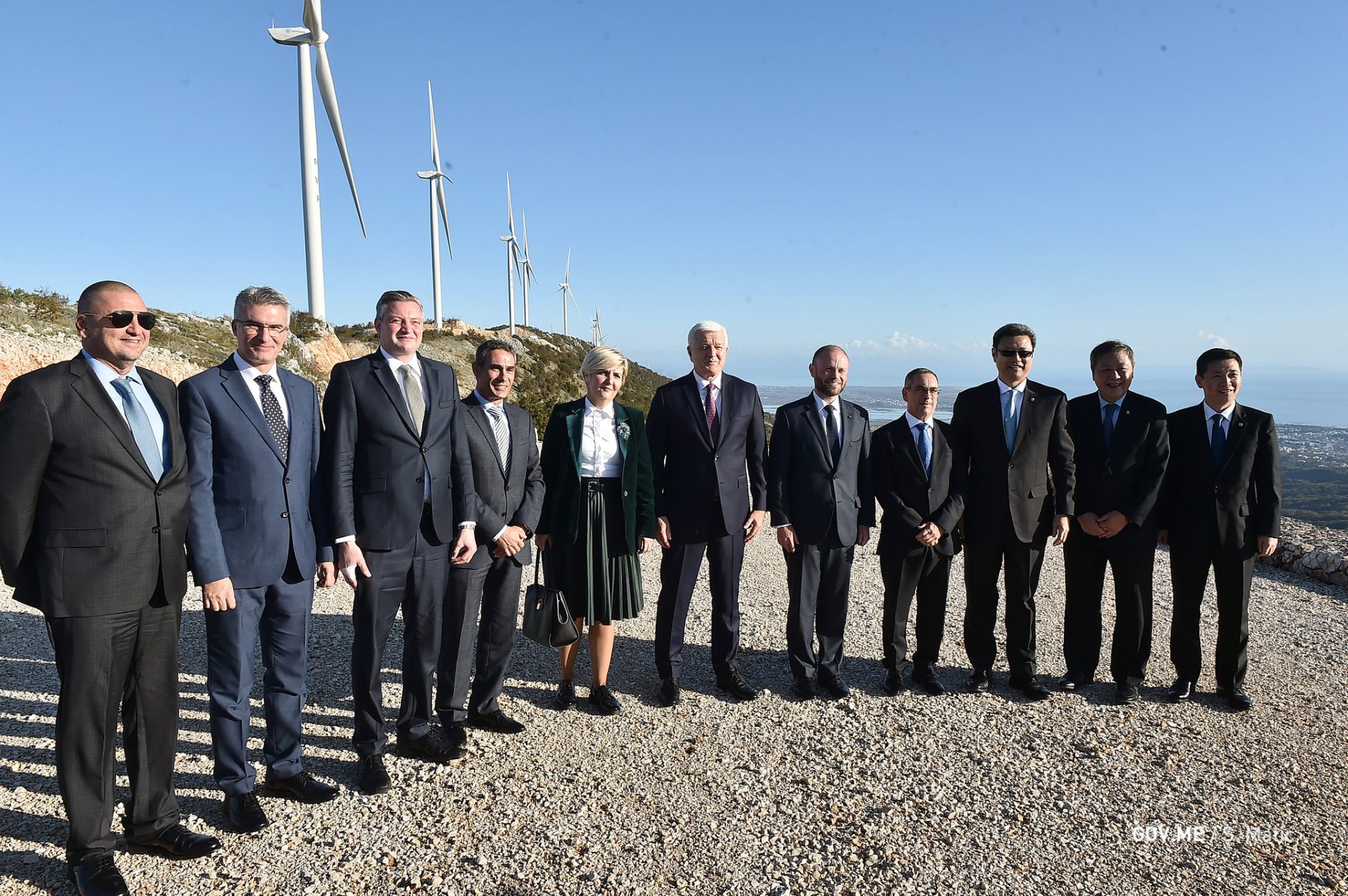 The second largest wind farm in Montenegro will produce 120 GWH of energy annually.

By virtue of the amendments to the regulation on ways of promoting renewable energy resources, functioning of Možura won’t affect electricity bills in Montenegro. 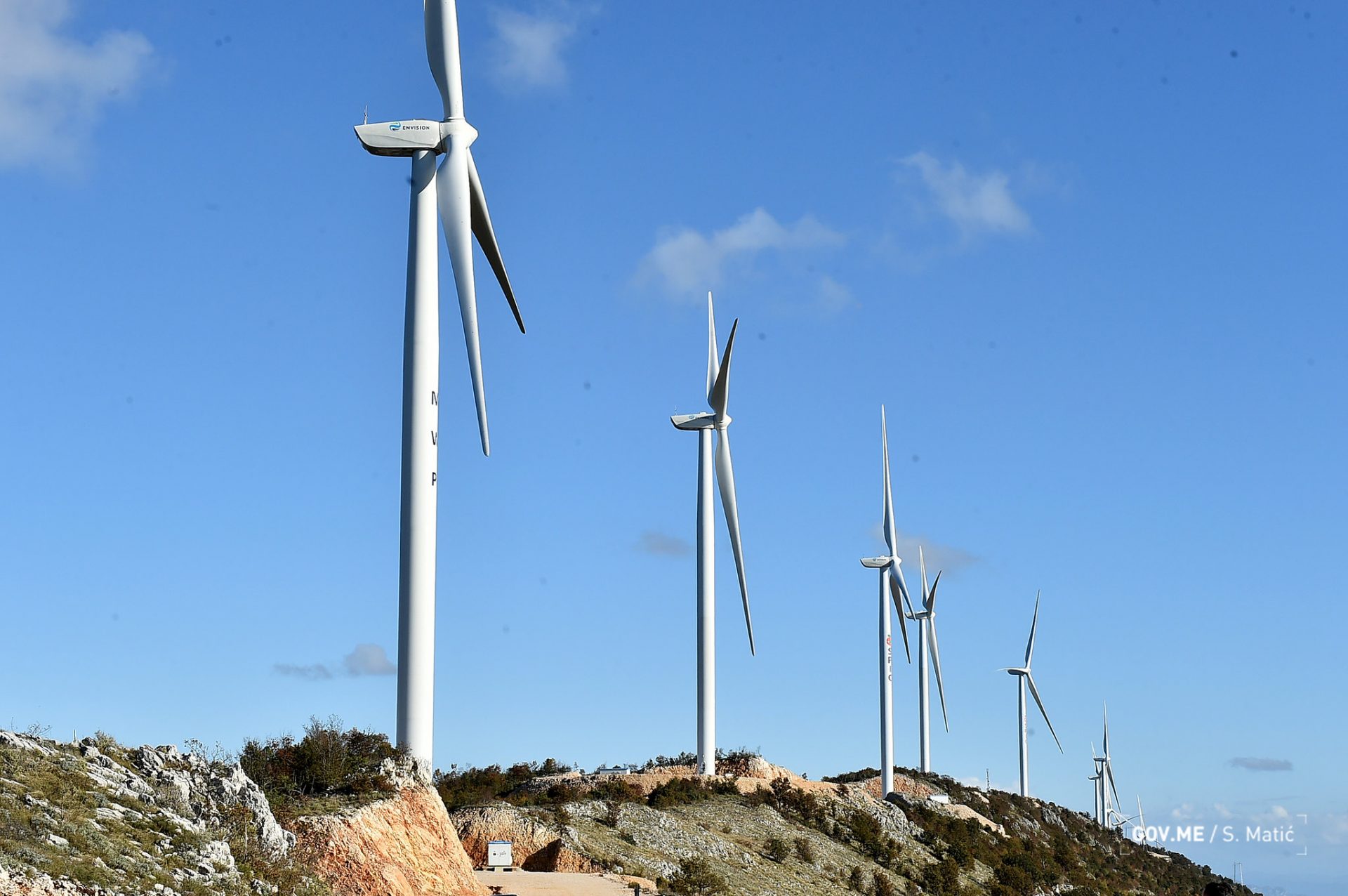 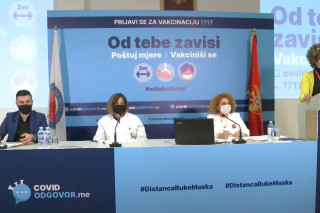 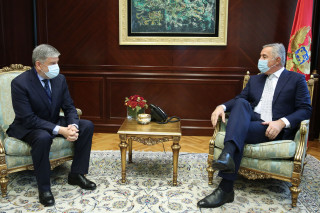 Đukanović: Montenegro ready to share experiences with Kosovo for progress on path to EU and NATO 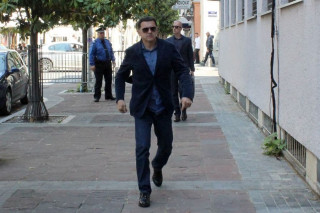 Collapse of Abazović’s operation of decade: Slobodan Kašćelan at large