Everything points out to the fact that the opposition does not want to reach agreements, as it means that we must approve if the election results in the end and congratulate to winner. That has never happened so far. Therefore, we have enough reasons to believe that they [the opposition] already know they cannot win, and it’s just a matter of time when they are going to reveal their alibi questioning the validity of elections, Mr Andrija Nikolić, the DPS MP told in an interview for Dnevne Novine daily.

Mr Nikolić was talking about current events on the political scene, in the Montenegrin parliament, the Committee on the Electoral Legislation Reform, as well as about the messages from the recently held DPS Congress, noting that the strongest Montenegrin party at its 8th Congress “have come as a leader of the emancipation movement in Montenegro”.

He said: “First all alone, then along with the coalition partners, the DPS have staged all the victories in the new political history of Montenegro. We have reasons to be satisfied for what we have achieved, but there’s no place for the exaggerated feeling of euphoria. Even though we are entering the election year with optimism, our mission is of a long-term character. That’s a key message we’re sending from the Congress to the citizens of Montenegro. And it’s based on the data that Montenegro is among leaders in Europe when it comes to the economic growth rate over the two last years. Our task is that the growth reflected through the motorway, construction and reconstruction of many main and regional roads, energy facilities, construction of new schools and kindergartens, decreased unemployment rate by 8 per cent and increase in the number of employees for 30,000, the citizens of MNE can additionally feel in their wallets.” 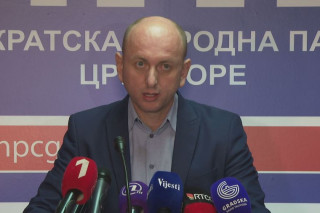 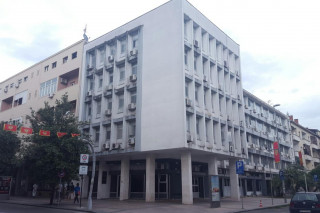 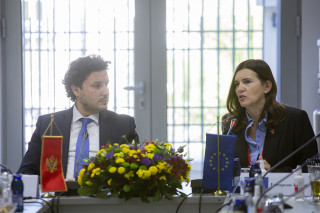 Popa: All stakeholders to find consensus and work together on key European reforms