The planned investment in the island Lastavica, with Mamula fortress in Herceg Novi, amounts to €5.1 million for this year, suggests the Report on realized investment and other activities based on the lease agreement for last year.

The government’s document, which has entered the parliamentary procedure, says that €6.45 million will be earmarked for the implementation of the project next year.

The state leased Lastavica with Mamula fortress for 49 years. The long-term lease agreement was concluded five years ago with the Swiss company Orascom Development Holding. In addition to the island with the fortress, the tenant has the right to use the coastal zone. According to the report, €47.772 in rent for almost 32,000 square meters was paid last year.

“The program envisages 200 new jobs once the hotel opens, while it’s estimated that the same number of posts will be opened during construction of the resort. The hotel will bring €7.5 million of combined revenues in the first 10 years, excluding the rent,“ it was said in a document. 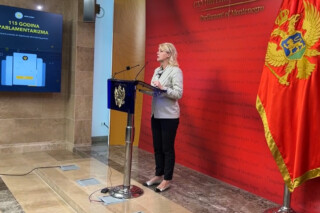 Radunovic: We have majority for new govt, Djukanovic should invite Lekic for consultations 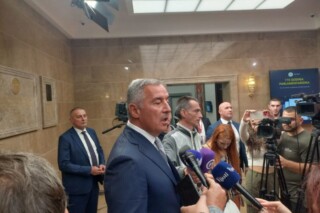 Djukanovic: Goal is to return Montenegro to Greater Serbia, Abazovic a contractor