Co-owner of Montenegro stars hotel group, Mr Žarko Radulović, says that optimization of job posts in that company is underway. The optimization envisages reduction of those who work during winter. According to Mr Radulović, that means that between 130 and 170 employees will be dismissed. However, he claims that salaries of those who remain will be increased by 20%.

“We’ve started the optimization process. Since 2014, we’ve had a surplus of 130-170 employees. We need optimization now, in order to increase salaries for those who remain in the company. Less employees, higher salaries. We have to do that. The goal of the optimization of workforce and costs is to spill them over into a personal income”, says Mr Radulović for CdM.

“The company is doing a great job, revenues are on the rise. Every year we generate a profit of €70.000 to up to €1 million. Our fund is stable and is going to get bigger”, said Mr Radulović.

He points out that 35% of the gross turnover accounts for operational costs.

“Salary fund increases between €300.000 and €450.000 every year. It’s one of the sources of the increase in pays. The second source is optimization. Those with the lowest salaries will be given a priority. So far, we’ve had around 590 employees in winter period. We are going to bring that number down to 430-440”, says Mr Radulović.

He adds that the company has great people, willing to work.

“We didn’t want to fire employees and, therefore, we’ve had a surplus of them in the past 4-5 years. In order to “save” them during winter season, we’ve introduced a system of unpaid leave. They had their employment relationship, pension and social insurance for the whole month. We paid their apartments and an employee could eat three meals a day even when he/she wasn’t working”, says Mr Radulović.

However, they realized it wasn’t a very good solution and that everybody was dissatisfied.

“The analysis showed that this solution hadn’t brought many benefits. That’s why we decided to carry out the optimization process”, concluded Mr Radulović. 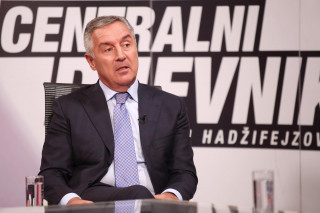 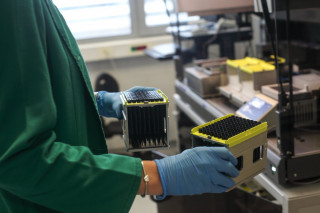