Ambassador of Serbia, Mr Zoran Bingulac, was invited to the Ministry of Foreign Affairs of Montenegro due to  negative statements made by Serbian state and other officials in relation to internal questions of our country that culminated in the statement made by the member of the Government of the Republic of Serbia, Minister of Innovation and Technological Development, Mr Nenad Popović.

Following insulting and scandalous statements in relation to Montenegro and its decision to adopt the Law on Freedom of Religion, another offensive message was delivered by Mr Popović yesterday. He said that the President of Montenegro, Mr Milo Đukanović, was the greatest criminal in Europe.

Secretary of State, Mr Zoran Janković, said the statements made by the Minister in the Serbian Government were worrying and inappropriate.

“Such terrible statements made in relation to Mr Milo Đukanović are unacceptable, they do not contribute to the overall cooperation between the two countries”, said Mr Janković.

He also stated that the intense and negative campaign regarding the Draft Law  on Freedom of Religion that is being conducted in Serbia was inappropriate and not supported by arguments. 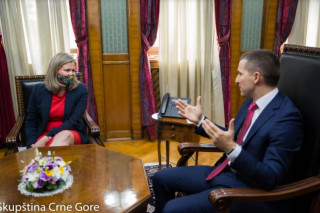 Bečić – Maddox: Nobody will be above the law 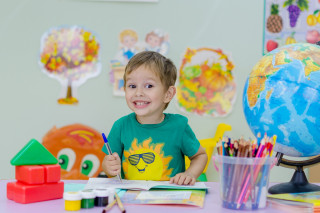 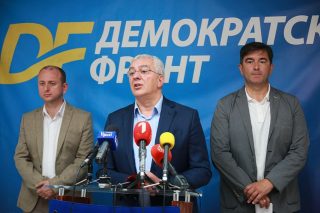