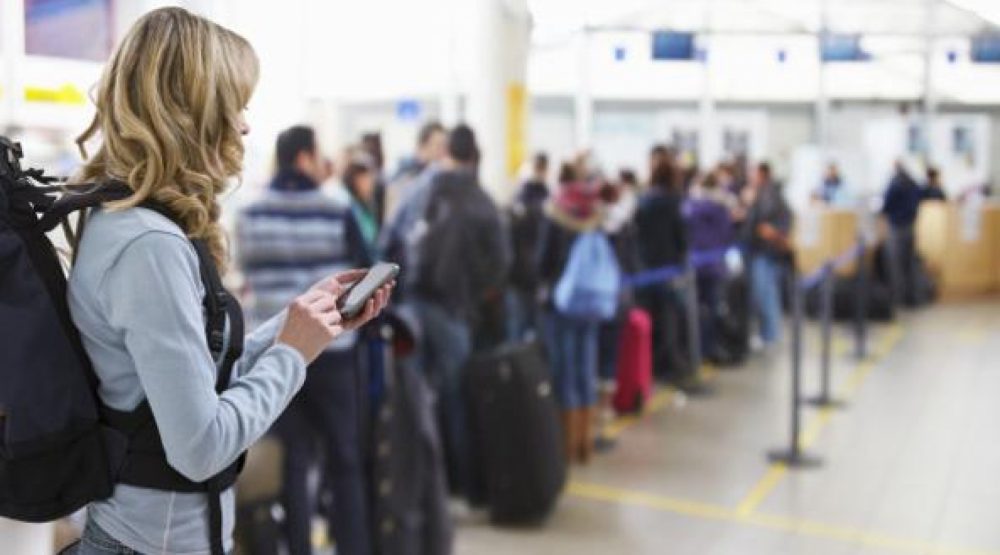 Data showing that more than 70% of young people want to leave Montenegro is worrying. That fact has nothing to do with politics, religion or any other affiliation. This problem is social and it brings up the following question: What can be done to prevent young people from leaving and provide them with decent life in their homeland? What is it that country and citizens can do?
It is unacceptable that the country has no official data on the number of those who have already left – maybe forever. According to the unofficial data, around 60.000 citizens have left Montenegro since the renewal of independence.
CdM interlocutors acknowledge the problem. However, the view on the current situation is different.
Minister of Sport and Youth, Mr Nikola Janović, has said that 70% of those who want to leave Montenegro is just a perception of a specific number of respondents, not the actual state of affairs.
Alarming situation
President of the Liberal Party, Mr Andrija Popović, says that migration to more progressive countries and better living conditions is ever-lasting. However, he stresses that there’s no justification for Montenegro, as a country that does very little to provide young people with the best possible conditions for living.
“Possibilities are endless. Through a priority state project, especially in agriculture, a Montenegrin village would come to life again, and with it, crafting and other activities. It is necessary to collect reliable data on the number of young people who have already left in search of better life. The situation is alarming”, warns Mr Popović.
Member of the Presidency of the Socialist Democratic Party, Mr Mirko Stanić, says that the country should be held responsible for the problem. This problem is a direct result of the lack of stimulating measures aimed at making young people want to stay in their homeland.
Voting potential
“The fundamental reason for leaving is the relation between the government and the young population. Young people, the backbone of our society,  are voting potential and nothing more than that”, says Mr Stanić. 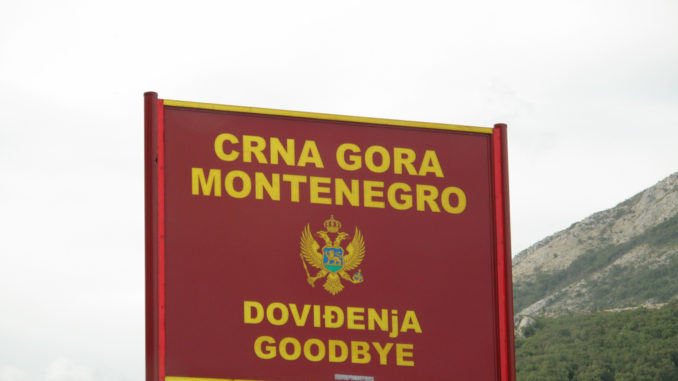 If young people had a stable and well-paid job in their homeland, there wouldn’t be need for them to leave Montenegro forever.

In that context, Mr Stanić, reminds, SDP has proposed a set of reform economic laws to improve conditions for business and open perspectives for increased employment.

In Hungary for instance, young married couples receive interest-free loan for the apartment in the amount of €30.000. In case they get the third child, they are not obliged t repay the loan. Every country in the region and in Europe does its best to keep young people in the country. Countries invest in their young people and put them on the top of the priority list. In Montenegro, some other topics are given priority.

“If you are a student in Montenegro, you are not allowed to be registered in the Employment Agency just because the Government would then lose the possibility to display how unemployment rate in Montenegro has considerably dropped and how GDP growth rate has surged”, points out Mr Stanić.

In his opinion, arrogance and negligence must not be a response to the challenges Montenegro is faced with. We must face problems and, more importantly, acknowledge the reasons why young people choose to leave.

The country has identified the problem

Unlike Mr Stanić, vice-president of the Youth of Social Democrats, Mr Nikola Zirojević, says that it is important to stress that competent authorities have identified the problem and that they have undertaken measures aimed at tackling it and encouraging young people to use their skills and knowledge in their homeland.

As far as data is concerned, it is very difficult to gather accurate data as many people leave and stay just for a season or for a couple of months and then they come back.

“This serious challenge requires strategic approach and concrete measures aimed at encouraging young people to live in Montenegro. In that context, I’d like to highlight some positive measures  – Fund for talented people which awards the best pupils, scholarships for students , dual education, professional training, grants for the implementation of entrepreneurial ideas, youth centers and others”, says Mr Zirojević.

Mr Zirojević firmly believes that this problem will be solved with more mechanism aimed at improving living standard in Montenegro. 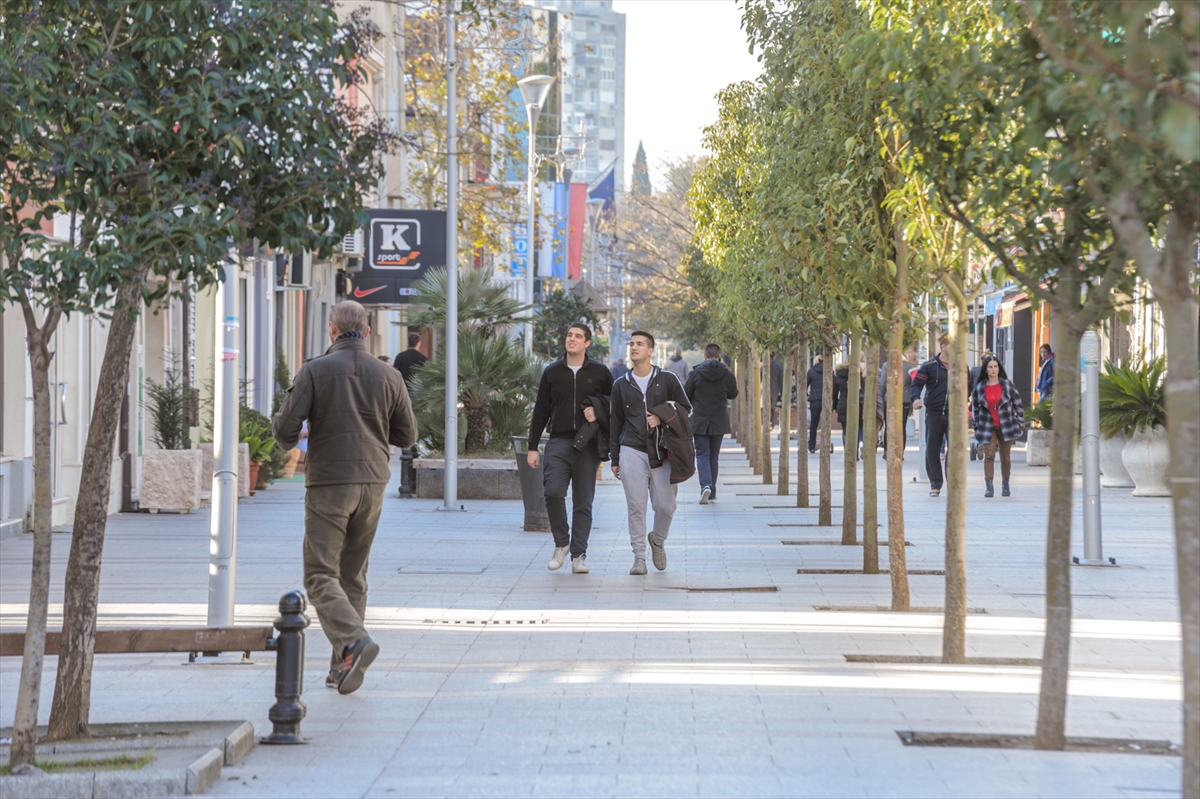 Socialist People’s Party spokesman, Mr Miloš Rajković, says that the main reason why young people decide to leave their country is the lack of prospects for normal and decent life: getting g the job, starting a family, buying apartment, car…

“Lack of financial resources and being forced to depend on your parents are crucial reasons for leaving. In Montenegro, you can’t live a normal life from decent work. By “normal” I don’t mean survival and making ends meet, because that’s not life. What we have in Montenegro is ostentation of individuals and poverty of the majority”, says Mr Rajković.

He adds that skilled and capable people, who can contribute to the development of Montenegro, should not leave.

“It would be a sin. There are so many things that need to be fixed. If everybody respected laws, institution and environment, this country would be a little paradise. A successful system with stable institutions, that’s all we need”, concludes Mr Rajković. 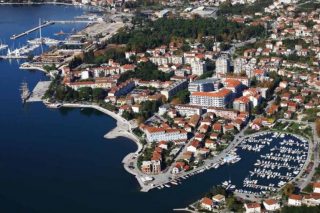 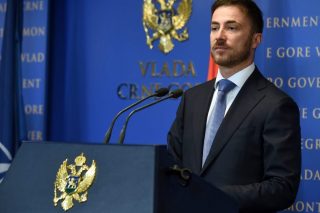 Litanies across Montenegro are accompanied by acts of vandalism