A consortium of the German WPD AG company and Vjetroelektrana Budva [in English: Budva Wind Farm] is the only bidder that met all the requirements for the construction of the Wind Farm Brajići on state-owned land in the municipalities of Budva and Bar, suggests the Decision on the shortlist of bidders.

The document drew up by the Ministry of Economy says the German-Montenegrin consortium was the only bidder which made a bid in a timely manner and offered an investment of  EUR 101,3 million for the construction of a wind farm.

The bid encompasses construction of a wind farm with the potential of producing 100,8 MW, while the consortium also offered to pay €2,50 per square meter for the lease of state-owned land.

The bid also envisages participation of national companies in the amount of €21,6 million and the construction of a new wind power plant at an area of 235,462 square meters. 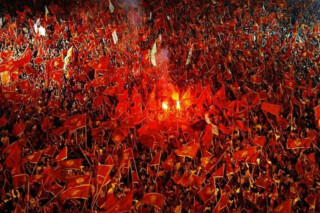 Long Read: Not even defeats remained from our “historic victories”. What’s next, my dear cousin? 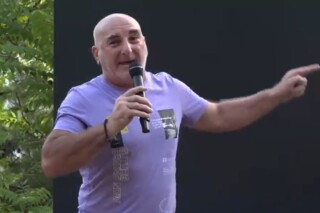 Ex-supporter of the opposition to capital’s administration: You did a great job in Podgorica, I’ll vote for you 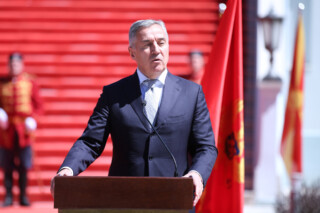